Section: Competition of European Documentary Films for Children and Youth 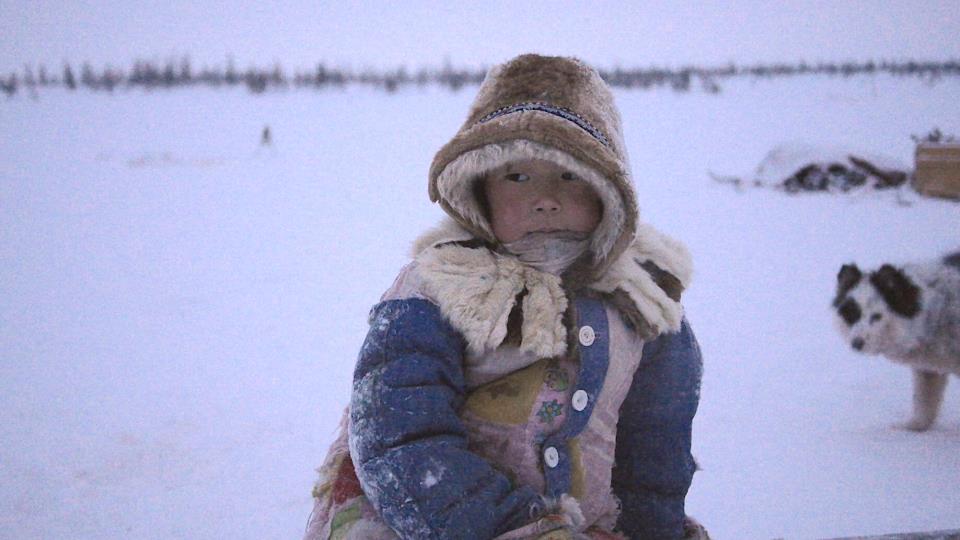 The Zharkov family-father, mother and two young sons-belong to the Dolgan community, one of the last indigenous peoples pursuing their traditional nomadic life in the extreme north of Siberia. The children used to be sent to boarding school, where they became estranged from their family and culture, but nowadays they can get homeschooling from teachers assigned to them by the Russian authorities. Seven-year-old Zakhar and his older brother Prokopy are the protagonists in this calm, observational film. Zakhar's first year of schooling is with Nelly, a young but serious teacher. She tells him about President Putin and the importance of mathematics, and he learns classical poems by heart. Zakhar is an inquisitive and intelligent boy. Each day, he has a hundred new questions about the world, and he's surprised to discover that his teacher doesn't have all the answers.

Ksenia Elyan Russian documentary filmmaker, editor and cameraman. She studied documentary film at a school of documentary film and theater in Moscow. She’s been a camerwoman and edited many documentaries, TV shows, commercials and videos. She directed the documentary Uncle Vova (Djadja Vova, 2010) and How Big is the Galaxy? (Chozjain oleněj, 2018), which is her feature debut.