Section: International Competition of Feature Films in the Junior Category 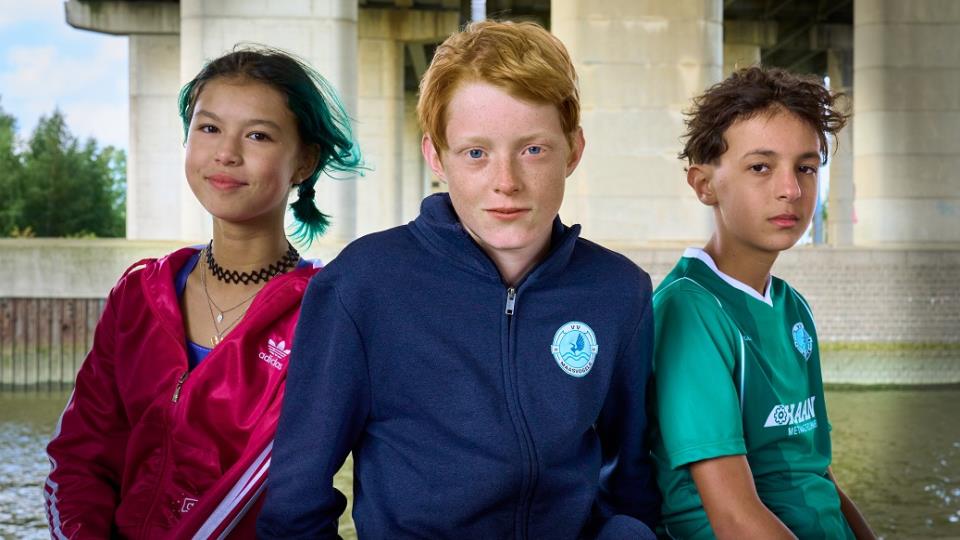 Best friends Dylan and Youssef dream of becoming professional football players. When Dylan ends up in a wheelchair following an accident, he must come to terms with his new life. His dad – and former coach – wants him to accept his disability and keep football from his life, but Dylan is determined to play again. A story about true friendship and striving to win a final in the dying seconds of the game.