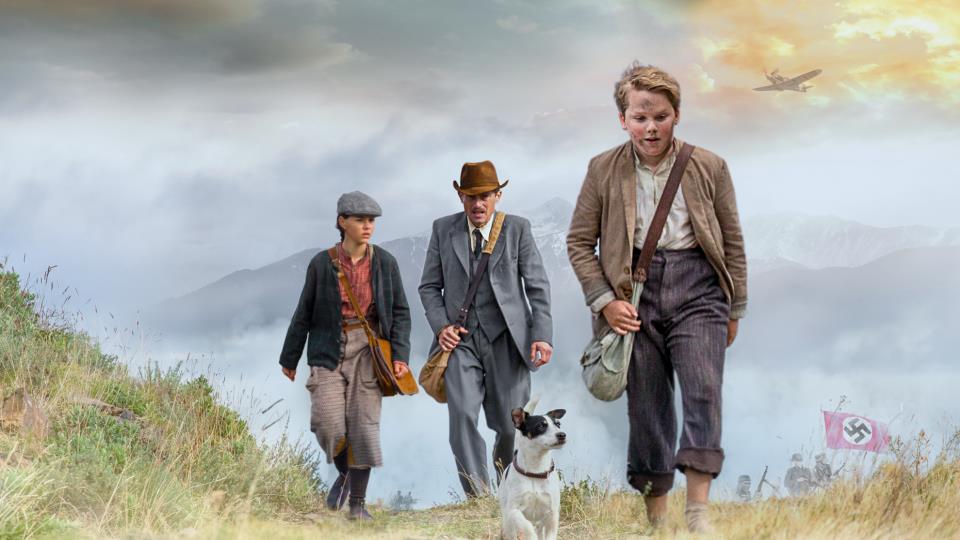 The story of an adventurous flight across the Pyrenees and an unexpected friendship between two children who couldn’t be more unalike. Young Rolf and his father Ludwig have fled from Berlin from the Nazis. He only managed to flee with his dog and a signed book by Erich Kästner. They are now stuck in the south of France, but their goal is to travel to New York, where Rolf’s mother is waiting for them. Their only road to freedom is along a steep path across the Pyrenees; their guide is Nuria, a girl, only slightly older than Rolf. When Rolf’s father gets captured, Rolf and Nuria are suddenly on their own and must undertake the dangerous journey into the unknown.

Tobias Wiemann German screenwriter, producer and director. He studied media design. He's worked in camerawork, editing, and made short live-acted films. He made his debut with the full-length comedy GroßStadtKlein (2014), followed by the successful family film Mountain Miracle – An Unexpected Friendship (Amelie rennt, 2017).