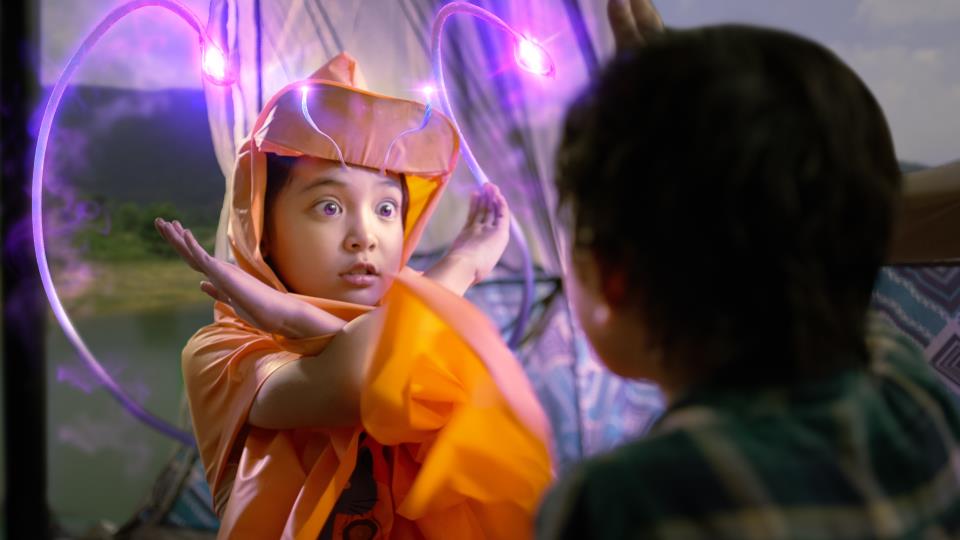 Things could be better for 8-year-old Hung, who is grieving the loss of his mother, who died a year ago. His relationship with his father is strained, his best friend is moving away, and to top it all off, a greedy landlord is bullying his father to force them out of their apartment. He finds solace by watching the night sky from the roof of his apartment building. One night, he witnesses a meteor shower and an errant falling star that lands in the nearby countryside. He investigates, but instead of finding a fallen star, he meets a new friend, and he decides to do everything he can to help her. MAIKA is inspired by the 1978 children’s TV show "Spadla z oblakov" that became extremely popular on constant reruns in Vietnam in the early '90s. With gorgeous scenery, a fast-paced narrative, and charismatic performances, this Vietnamese sci-fi film for kids is a fun-filled adventure that touches on universal themes of friendship, family, and compassion.

Ham Tran American screenwriter, director and producer of Vietnamese origin. Graduated in directing from UCLA. He captivated audiences with his short films, made his debut with the award-winning drama Journey from the Fall (2006), and further shot, e.g., the comedy How to Fight in Six Inch Heels (Âm muu giày gót nhon, 2013).