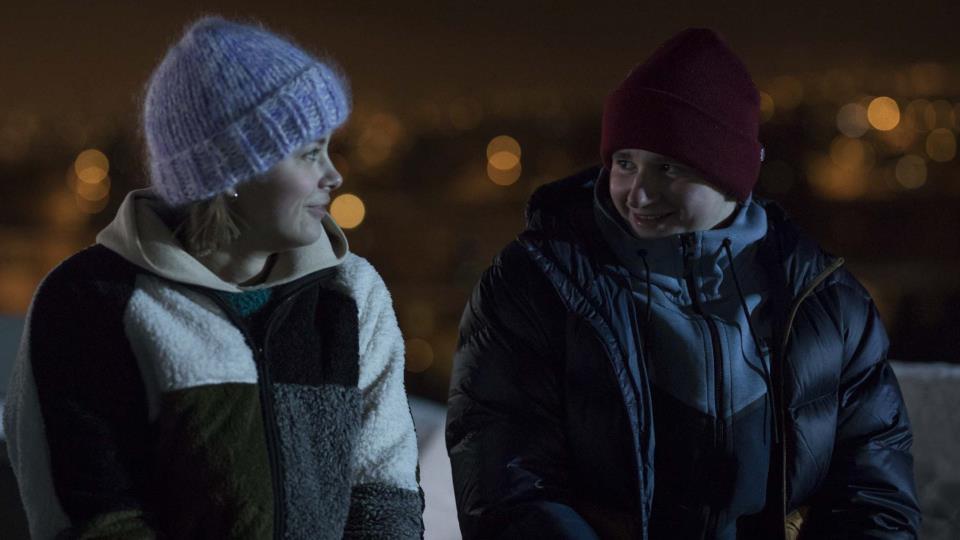 If you ask Frida, it was her choice to become the class outsider. At any rate, the other kids at school agree - Frida is totally different. Marius is in the same year of school as Frida and does pretty much everything he can to be a success. When the two are paired up as study buddies, Marius sees it as yet another opportunity to show everyone what a great guy he is. But Frida has no intention of being helped or fixed by the class golden boy. Their study sessions become the catalyst for a turbulent relationship. Yet in his fights with Frida, Marius also experiences something exciting, challenging, and completely new.

Martin Lund A Norwegian screenwriter and director. He studied directing at the Norwegian Film School in Lillehammer. He began making short films while at school, but also makes commercials. His feature debut Twigson Ties The Knot (Knerten gifter seg, 2010) was a Norwegian hit which he followed with the drama The Almost Man (Mer eller mindre mann, 2012) and TV series Games (Kampen, 2013–14) and Match (2018).