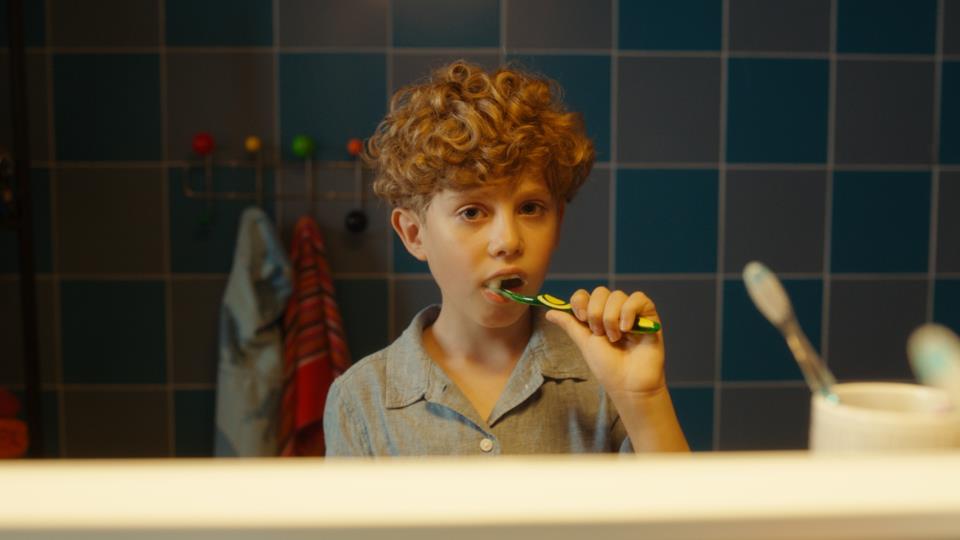 When Franz discovers the influencer Hank Haber, his two best friends Gabi and Eduard are at first skeptical. But Franz, as the smallest in class, with his unpredictable beeping voice, is very much up for any kind of advice! In addition to his teacher Zick Zack, the queen of the class Elfi is causing him recently headaches. Franz realizes that the seemingly simple path does not lead to the goal when Gabi is suddenly gone. Even his mom and dad are at a loss, and the parents of Gabi anyway. So Franz and Eduard set off on an adventurous search all by themselves – bypassing the terrifying Mrs. Berger - in the end the trio finds again what they thought they had lost: the biggest friendship that can be found in the world.

Family movie based on motifs from the book series by the famous Austrian writer Christine Nöstlinger.