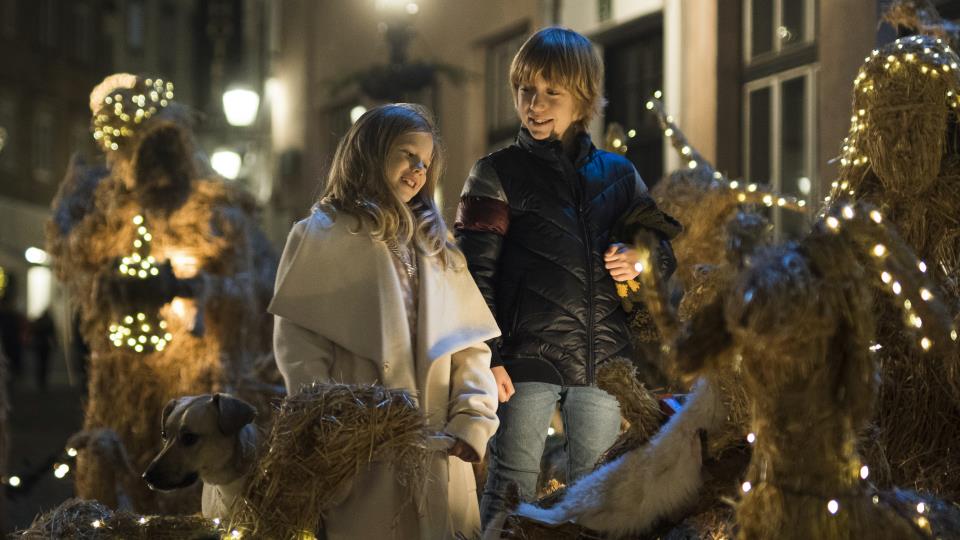 Erik is a 9-year-old boy living in a youth home due to his problematic parents. Beanie is his nickname. His only wish is to go home for Christmas. Instead, he gets to spend the holiday with a wealthy family and their 7-year-old daughter Lučka, who wishes for a puppy and a sister. In the middle of the night, Erik and Lučka encounter Santa in the family’s living room. They hide in his car, but Santa dumps them in the middle of the city. They embark on an extraordinary adventure…

Slobodan Maksimović Slovenian director originally from Sarajevo. He studied directing at AGRFT in Ljubljana. He shot the award-winning short films 1/2 (2007) and AgapE (2008), and successfully made his debut with the feature dark comedy Thanks for Sunderland (Hvala za Sunderland, 2012).