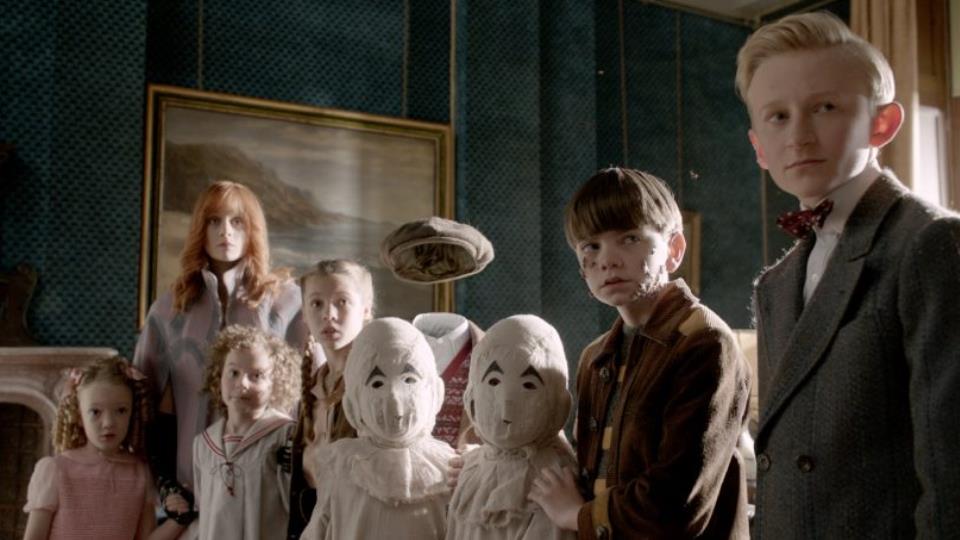 When his beloved grandfather leaves Jake (16) clues to a mystery that spans different worlds and times, he finds a magical place known as Miss Peregrine's School for Peculiar Children. But the mystery and danger deepen as he gets to know the residents and learns about their special powers – and their terrifying enemies. Ultimately, Jake discovers that only his own special peculiarity can save his new friends.

Tim Burton An American director, producer and writer. He studied animation at CalArts. He made his debut with the comedy Beetlejuice (1988), and acclaim with Batman (1989) and Edward Scissorhands (1990). He's also directed films such as Ed Wood (1994) and Charlie and the Chocolate Factory (2005).