Section: Literature in Film - The Club of Heroes 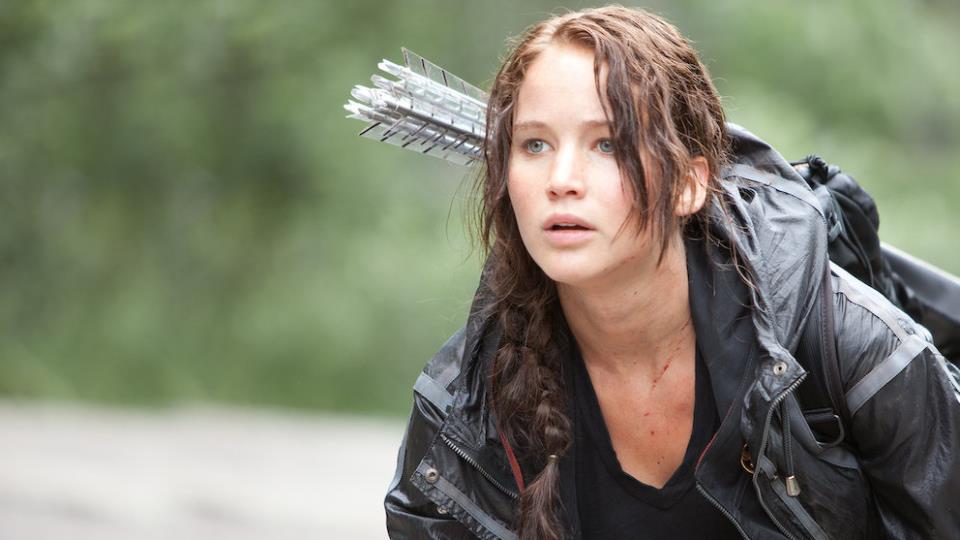 In the ruins of the former North America lies Panem, whose capital is The Capitol, ruling over 12 disctricts. Each year a boy and a girl from each district are sent to the Capital to compete in The Hunger Games. Katniss Everdeen volunteers to take her younger sister's place in the game. She relies mainly on her instincts and faces opponents who have trained for combat all their lives. If Katniss is ever to return home, she must make fatal decisions in the arena.

Gary Ross An American screenwriter, director and writer. He made his successful debut with the award-winning film Pleasantville (1998), and later made the drama Seabiscuit (2003), the action sci-fi The Hunger Games (2012), and the comedy Ocean's 8 (2018).